Perfect England. High teas, children playing cricket scattered around the privileged setting of an expensive, exclusive English Preparatory School. The sun shines; parents watch; a boy dies. It is the nightmare about which every parent, every teacher, every headmaster and headmistress fears. That a child should lose their life in the very setting where they should be most safe. 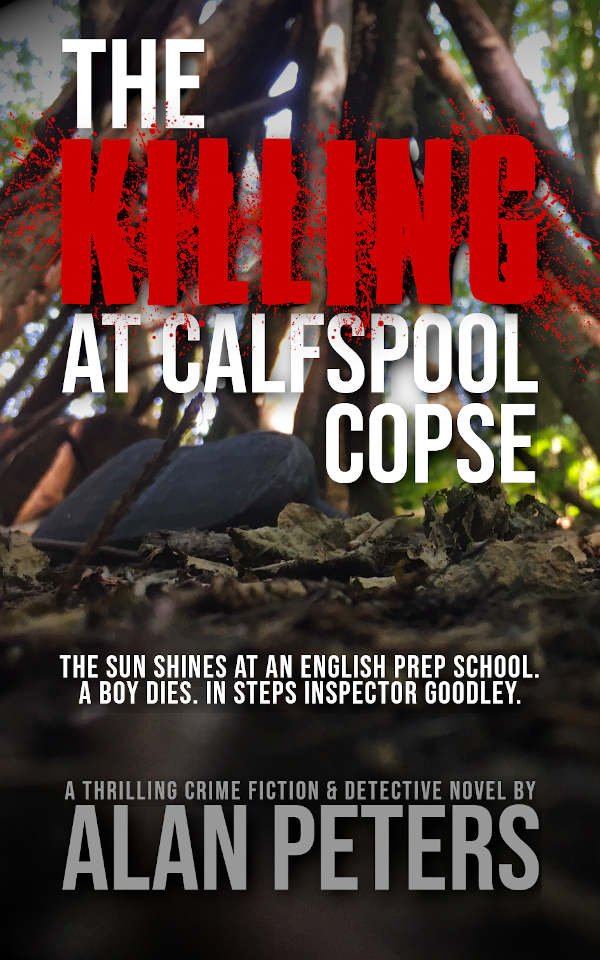 Calfspool Manor is such a place, the epitome of entitlement and privilege. A school with history and a reputation for upholding the finest traditions in British Education: access to the best public schools, decades of beatings and abuse, the sort of fees which make sure that only the wealthiest can send their children there. And indeed, the parents who do entrust the school with their young heirs truly are among the richest in the land.

Included among them are Leonid Anderkai, oligarch, industrialist with a fondness for all things green, whose eldest son, Klim, is Head Boy designate. Then there is Sir Stanley Morris, formerly something big in the oil industry, and now something even bigger in Government. Although, nobody really knows what. A man so rich that his estate even features its own Chapel.

Of course, to educate such important young people, a school must employ only the best. Thomas Johnson is one of the new breed of headmasters; his background is in the military, not education. He is used to giving orders and being followed. Truly, Calfspool Manor is a ground breaker when it comes to all things pedagogical. But beneath the perfectly manicured playing fields, within the historical building which houses classrooms and changing rooms, hidden within the carefully drawn curtains of the staff accommodation, something sinister lurks.

Calfspool Manor is not what it seems. A bastion of wealth and privilege it may appear, but times have changed. So have the parents, the pupils and those charged with teaching them. Some say these changes are for the good. But others disagree. Into this maelstrom of thwarted ambition, secret liaisons and smart school uniforms step Inspector Goodley, and his assistant, Cape.

They find an institution in crisis, one in which the primary motivation seems to be about keeping up appearances, and maintaining ‘standards’ rather that ensuring justice occurs. Calfspool Manor is a fictional school, but the currents that exist, out of sight, beneath the calm surface of its ocean are closer to reality than many, even those forking out more than £20000 per year in a desperate attempt to expose their children to small classes, beautiful grounds and excellent opportunities, might realise. Not in every school. But in some. 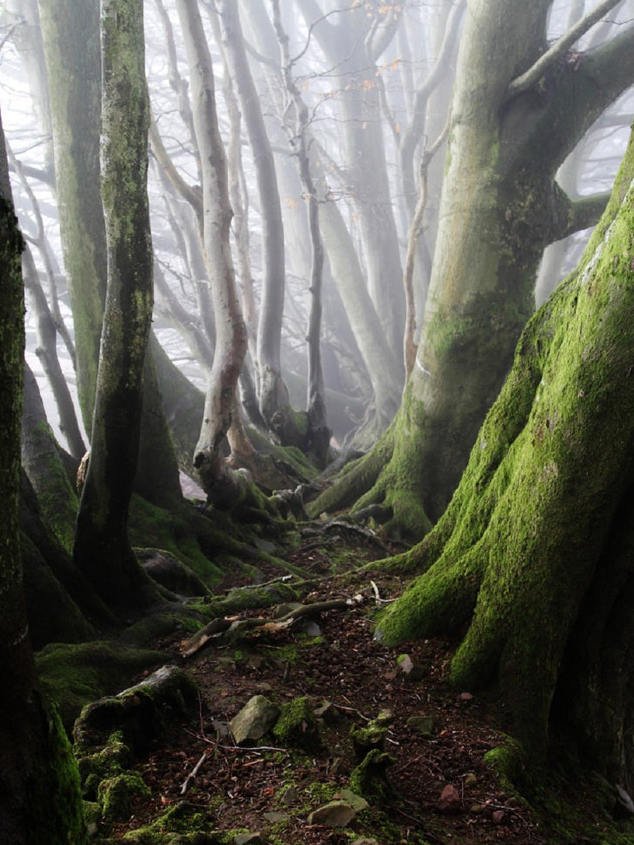 Where to buy The Killing in Calfspool Copse

The best place to purchase Alan Peter’s new British crime novel The Killing in Calfspool Copse is on Amazon by clicking the button below. You can choose either the Kindle e-book version or the paperback version which is sold and dispatched by Amazon. If you are interested in placing a bulk order please contact Alan Peters directly via this contact form.