Visitors at Christmas a Quintet of Festive Ghost Stories 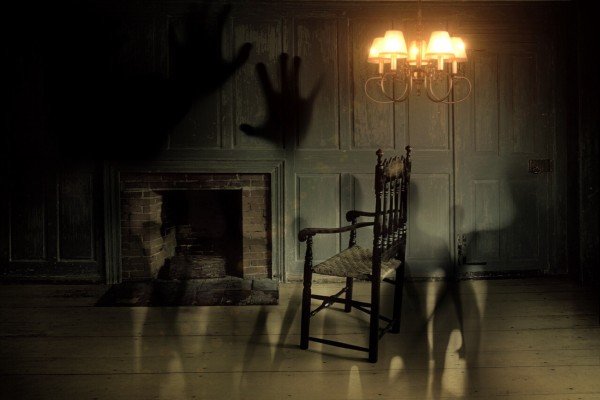 This brilliant combination of five unique and engaging ghost stories is available to buy now on Amazon in both paperback and kindle format. Visitors at Christmas: A Quintet of Festive Ghost Stories would make a perfect Christmas gift, ideal stocking filler or even a Secret Santa present for someone who’s into the supernatural!

The paperback version of this festive Christmas ghost story book is just £5.00 and the kindle e-book can be snapped up for just £3.99, working out at less than £1.00 per story! There are some fantastic reviews of these stories which you can see for yourself on Amazon, here are a few of the comments in the reviews:

“I really, really liked these stories. I thought they were spooky, innovative and extremely well written and I read the book all at once yesterday evening!”

“I thoroughly enjoyed reading this book, and once started , completed it in one sitting. Five chilling and scary accounts that I could not put down. Well written and totally absorbing”

Extract from the Short Story – Getting A Head for Christmas

He popped the lock on the VW and reached in for the scraper.It was not there, and with a sinking feeling he remembered lending it to Jenny that morning as she took the kids off for shopping in her own car.He considered his options and one quickly became the front runner.He would go to the pub as originally planned, have that enticing pint and borrow a scraper off one of the locals there or, failing that, even from the landlord.He could drop it off on his way home.

Certainly, while not as bad as Will’s hyperbolic warnings, he had not found the village overly welcoming. In his own new home in Quinsthorpe, only down the road he, Jenny and the twins were already part of the community.The locals in Swanton were not exactly unfriendly but just a little standoffish.Lewis put it down to his London background.That was bound to ring alarm bells in a quiet country location like here. Still, it was strange.It was not as though the school’s parents distrusted him; more that they held some kind of pity for his plight.

Perhaps, he thought as he locked up the VW once more, they recognised that improving the village school would be something of a challenge and were offering him their support; or at least their sympathy.Or maybe Will had been right, and they were just an odd bunch, and he would always be a stranger to them, and never fully integrate into their community.

‘Their loss,’ he said to himself, with a shrug.

Although it was icy cold outside, it really was a wonderful pre-Christmas evening.The bad weather had deterred most people from getting out their cars and just the occasional vehicle slushed past on the tight lane outside the school.Even they seemed in a hurry, as though the attraction of a warm fire, a twinkling Christmas tree and a pre-prandial sherry were drawing the cars as much as their drivers.

The black iron spikes, which probably dated from the eighteen hundred (Lewis was a mathematician, not a historian, so his approximation was rough – and inaccurate, he didn’t realise – in the extreme) were white topped as though they were wearing mini caps on their heads.Christmas lights shone through mullioned windows and some villagers had wrapped coloured bulbs around the trees in their front gardens.A gentle wind was blowing and occasionally it gusted stronger, causing a mini cascade of snow to fall from the trees that lined the lane, and the odd, lonely gate to offer a ghostly rattle to the night.

It was only a couple of hundred yards to the pub, which sat on the side of the village green among the oldest houses in Swanton.In the middle of the green the village pond was covered in ice. This in turn was decked in a light dusting of snow.The old sign on the pub swung rustily in the breeze creaking rhythmically – if a little disconcertingly.

Despite enjoying such a breath-taking scene Lewis felt a small shiver tingle inside his heavy overcoat.This was Dickensian Christmas made real; amazing, brilliant, awesome… and very slightly spooky.Just to add to the impression that he had somehow travelled back in time, he was conscious of a figure at an upstairs window of one of the old houses surrounding the green.