Making A Drama Out Of The Big Issues

Making A Drama Out Of The Big Issues

Our family were one of the many who feared for Jodie Whittaker’s spell as tenant of the Tardis.  We considered our favourite Doctors – Tom Baker for the wife, Jon Pertwee for myself (our preferred Doctor is always the postholder when we are eleven – the wife’s a bit younger than me – I know, I’ve done extensive research – on favourite doctors not the wife’s age).  For the daughters, it was Matt Smith.

Plus, we universally agreed that Christopher Ecclestone was brilliant, Sylvester McCoy rubbish (the girls were not born then, but a bit of brainwashing never goes amiss) and Peter Capaldi disappointing (but not his fault, his tenure coincided with a spell of politically correct controversy in the storylines – very dull).

Now, the observant amongst us will realise that these are all men. Some things in life are simply unchallengeable.  Turkey at Christmas, the size of a Mars Bar, British cars that rust and break down, a male Doctor Who and a James Bond who cannot act.  All are at threat (good news for the turkeys); the Doctor has succumbed already – as has 007 since Mr Craig took over.  Sacrilege, surely?

Well, no.  The first episode of Dr Who was really good, and just needed the Tooth Man to appear a little more often, and perhaps be a little more deadly.  It is hard to see how his species quite attained their universal status since he was so easily despatched.

Episode two started poorly, with far too much exposition.  Writers must never forget that Dr Who is unique – it is a children’s show aimed at adults who forget for a while that they have reached the age to vote and have a mortgage.  A sort of Grange Hill with laser guns.  However, once the monsters appeared, things took a turn for the better and it ended up pretty good.

Episode Three was the best yet.  The story of Rosa Parks is once more topical now the world is ruled by Trump.  The casual (and sometimes not so casual) racism so early in the evening was genuinely disturbing.  Eldest daughter is studying that era of American history, and was a little concerned by what she saw as playing with the facts, but overall thought it captured the mood of the time.  Tension properly mounted, and if there were no hiding behind the sofa moments (tricky when you’re in your fifties and the joints are seizing up) nevertheless excitement was genuine.

Except when, for the seventieth time Bradley Walsh and his not quite grandson lamented the loss of wife/grandmother.  As younger daughter said in frustration.  ‘She’s dead.  Get over it.’ Not quite the sort of values we would prefer to see generated, but I shared her frustration.  It seemed as though the writer (the magnificent Malorie Blackman) forgot that time travel isn’t real, time lords don’t exist and the concept of running around space in a police box bigger on the inside than outside generally means we are able to suspend our disbelief.

So a good start from Ms Whittaker – she is a fine actress with excellent comic timing but I hope the writing/directing teams have not forgotten that we want lots of monsters and not too much real world moping.

But if there was an area where the real world needs explaining, it is in the growing awareness we have that not everybody is happy in their prescribed bodies.  While Daily Mail ‘common sense’ dictates that such unhappiness is the result of snowflake over-indulgence, we are beginning to see that gender dysphoria is a truly devastating condition from which to suffer.

Butterfly, on ITV 1, tackles the issue through the suffering of Max/Maxine, a 12 year old  not only facing the challenges of puberty, split parents and moving to secondary school but doing so while certain that he is a girl trapped in a boy’s body.

The performances of the lead actors are truly stunning.  Emmet J Scanlan plays the loving but misunderstanding father, Stephen. A man’s man who is desperate to come to terms with his now daughter’s wishes.  The pain is etched on his face.  Millie Gibson plays Maxine’s supportive sister, Lily, with humour and offers a release from the tensions, and Alison Steadman is particularly moving.  She plays the grandmother who refuses to believe that Maxine’s dysphoria is anything but a phase best dealt with through a game of rugby and a cold shower. Steadman is of course, a master actor but her ability to make us loathe her views while understanding her love is a triumph even for her.

There is one moment in episode two that is shattering in its simplicity but earth moving in its power.  Steadman’s Barbara is meeting her daughter and grandchildren from a train.  After the initial apparently amiable ‘hello’s she decides to impart some words of wisdom to her daughter.  The inevitable row this causes draws the children to them.

‘You’re no grandson of mine,’ she emotes to Maxine through clenched teeth.

‘I know I’m not,’ answers her new granddaughter.

Which brings us neatly to the central performance of the show, that of young Callum Booth Ford.  Playing the part of a girl in a serious rather than pantomime sense might seem desperately brave in a boy. It does to those from our generation, but from his own, perhaps less so.  It is the young who hold the fewest prejudices.  Whatever, he performs the part with incredible aplomb.  Whether sitting in the bath, all skin and ribs, holding broken glass and threatening to ‘cut it off’ or speaking calmly to psychologists, he is utterly believable.  Keep an eye out for that name in the future. 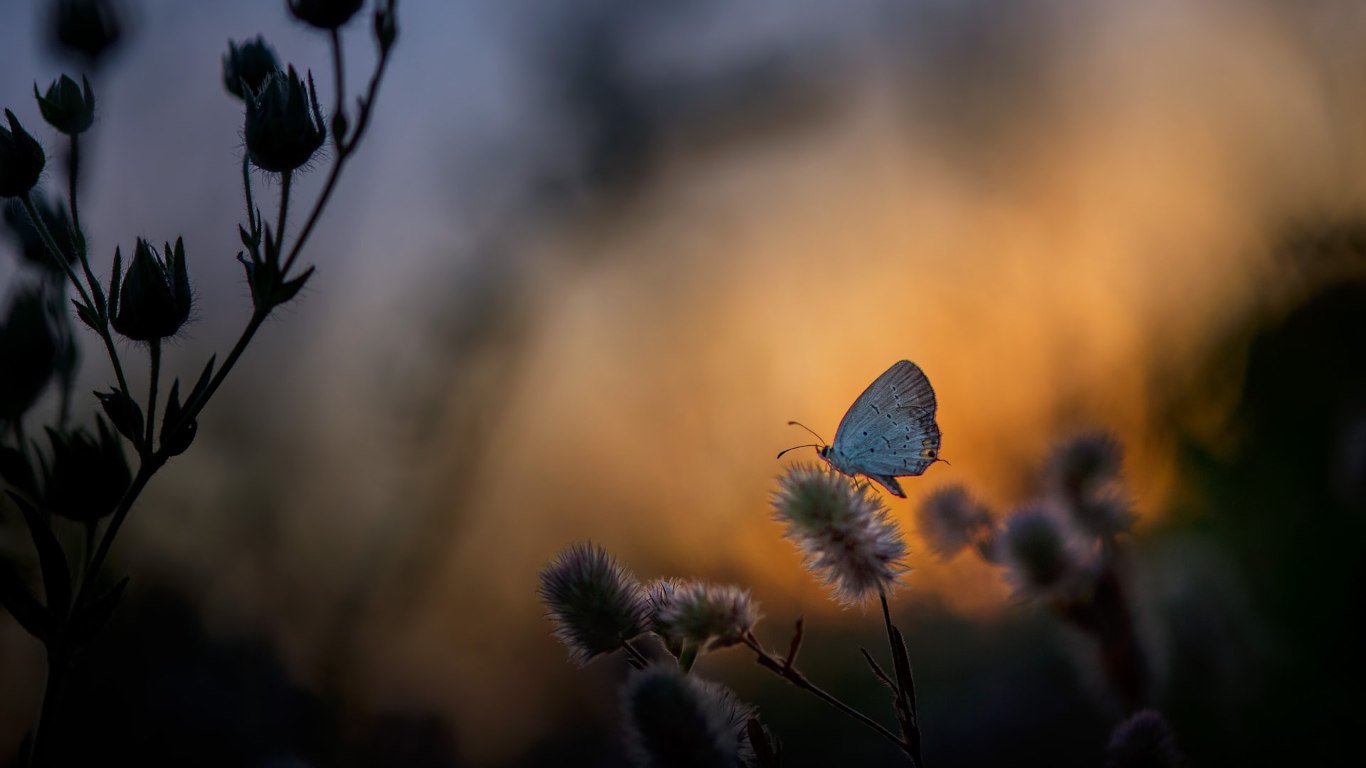 The final leading role is that of his mother, played by Anna Friel.  She is another splendid actress, and shows just the right measure of vulnerability and anger to carry the part.

The smaller sub plots are also immensely impressive.  From the cameo of a headteacher who knows that she should accept Max’s decision to come to school as Maxine, but cannot avoid assaulting him with every imaginable cliché of support; to the teacher who wants to be on the new girl’s side, but by singling her out, makes Maxine’s first day a horror story; to the apparently caring and rational social workers who hold the power of life and death (in the form of puberty delaying drugs) over children with gender dysphoria and decide, in the end, that they know better than either Maxine or her mother.

Tremendous stuff…yet do we sense a ‘but’?  We certainly do.  Perhaps an unfair one, which is why the show still holds five stars in this review.  Because with one episode to go, it appears (from the trailer at the end of episode two) that ITV 1 have resorted to type and decided that three episodes of a serious drama without descent to the make believe world of soap is one too many.

It would seem (and why advertise it as such if not true) that in episode three Mum will abandon her daughter to flee to America with Maxine.   As a result Lily is about (we assume) to enter a highly unwise relationship with a bully, Maxine will be taken into care and poor Ms Friel is about to be arrested.

If ever a series did not need to dumb down to cheap red top drama it is this one.  And in doing so, if indeed that is where we are headed, then ITV is doing a serious dis-service to its viewers, to its role as story teller and, most all, to the many people, young and old, for whom gender dysphoria is a life turning, and sometimes life destroying, condition.