The most exciting Premier League season for years.  A battle for the top, a battle against relegation.  Perhaps, though, the most exciting aspect of the league, for neutrals certainly, is the fight for fourth.

Who will win this is pure guess work, of course.  Six teams, realistically, are battling it out for two remaining Champion League spots.  We’re assuming there that Liverpool and Manchester City secure the other pair or places.

Chelsea seem as sure as can be to gain one of those entry tickets.  Their likelihood of qualifying is so high (third looks a shoe in, fourth a certainty if they do slip up) that we’ll exclude them from this analysis.  That leaves the following teams in contention.

Manchester United – their victory over Spurs at the weekend leaves them with nine to play and 77 points possible.

Best places of all, on pure points available, are the current holders of fourth spot, Arsenal, who have a massive twelve games still to play, and could reach 87 points.

Battles Between the Teams

But there are so many other factors to consider.  Mostly, of course, who is playing who.  There remain a number top four contender v top four contender matches.  Spurs play Arsenal and West Ham at home.  Both derbies as well, just to add to the uncertainty.  Manchester United must travel to the Emirates.  West Ham host Arsenal and travel to Spurs.  As we can see, Arsenal play all top four contenders except for Wolves.  As for the Midlanders, while they have no more matches against their direct rivals, they must play all three of the teams at the top of the table, with Manchester City the only one of these who need to travel to Molineaux.

In fact, that tough fixture list allied to the facts that they are already the worst placed of the rivals, have poor current form and do not score enough goals means we can rule the gold shirted wonders out.  They’ve had a good season.  But Champions League qualification would be over-achievement that is a step too far.  Six becomes five becomes four.

Let’s look in a bit more details about the challengers’ games against the current top three.  Spurs must travel to Liverpool.  United will do the same, as well as host Chelsea.  Arsenal welcome Liverpool and must visit Chelsea.  The latter prospect also applies to West Ham, who host Manchester City at the London Stadium.

It is hard to imagine any side picking up more than a point against City or Liverpool; Chelsea, though, are more vulnerable.  The club is plagued by troubles both internal and external.  They are quite capable of winning the the Champions League but struggling to keep their position in the top three.  For what it is worth, I think they’ll fail in the first of these and just manage the second.

Do our contenders face any other tricky looking matches in their respective run ins?  The answer is yes.  Very much so.  West Ham have possibly the easiest end to the season.  Their trip to Brentford looks the most challenging of their ‘other’ games.  However, as well as the Bees, they must play Norwich, Burnley and Everton from the relegation battlers.  There seems a likelihood that they will drop some points in at least one of those games.  Their situation is of course severely hampered by injuries to their strike force. At the same time, they continue their Thursday night trips in the Europa League.  Together, that is probable enough to rule West Ham out of the contest. 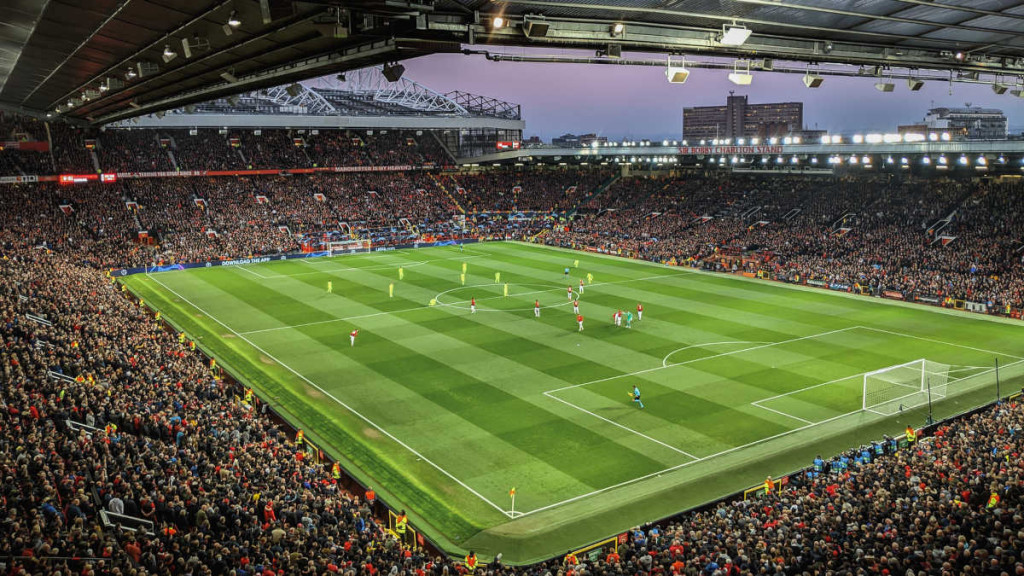 Which leaves Arsenal, Spurs and Manchester United.  Three into one is better odds, but it still doesn’t go.

Spurs host in form Newcastle and must travel to Brentford, who are always capable of springing a surprise, particularly while they flirt with relegation.  They play Burnley who will fight for everything and have a habit of securing draws this season.  Spurs travel to Aston Villa, which is a tricky game.  Brighton are losing games but playing quite well.  Bizarrely, Spurs must play them twice.  Statistically, it is quite rare for a side to do this and win both matches.

Manchester United have an easier run in, on paper at least.  They play Brentford, but the Londoners travel north which should favour the home team.  Games against Everton, who must surely find some form at some point, and Palace could prove tricky.  I’d expect United to come through both, though.  Probably thanks to a penalty or two!  Their own Champions Leage challenge is the Elephant in the Room.  Are they going to win this?  No.  Is it therefore an unwanted distraction?  No.  They must give it their best go.

Arsenal have the hardest run in, which is why their points advantage and games in hand may be less significant than first appear.  Trips to Villa, Palace and Newcastle each has the look of a potential slip up.  Yet on the other hand, with Newcastle now safe none of these teams are threatened by relegation.  In fact, the only two teams Arsenal face who fall into that category are Leeds and Everton, but both must travel to the Emirates.  Surely, home turf should mitigate against dropping points here.

Are there any other factors to consider?  Well, yes.  Officiating is one.  Over the course of the season, a number of key decisions in games have gone against Arsenal.  Most would agree that Manchester United often get the rub of the green.  Spurs too.  Then again, I’m an Arsenal fan, and my glasses are not completely opaque, tansparency is not their most obvious feature.  But if Arsenal must run the gauntlet of the Men in Black, they have something to counter that.  Their home support.  United and Spurs have great fans as well.  Arsenal’s can be grumpy.

But there has been a change at the Emirates recently.  I was there against Wolves, and the atmosphere was back to being like the height of Wengerism.  That passion and the fact that Arsenal have won nine of their last eleven, and their only defeat (to Manchester City) during that time came courtesy of what many – neutrals as well – believe to be one of the worst examples of officiating witnessed on a Premier League pitch (even Pep was embarrassed at the end, it seemed) has sparked these fans to additional levels of passion and support.

I want to keep bias out of this, nevertheless, even though partisanship is something that makes football such a joy.

I think that United will drop two points at Goodison Park.  I think Arsenal will beat them at the Emirates.  I believe Liverpool will defeat them, and Chelsea too.  That leaves Manchester United on 66 points.  It could be enough, and was for two of the previous seven seasons.  Not this time, though.

Spurs could fare a little better.  I believe Liverpool will beat them, and they will drop around four points from games against West Ham, Villa, Newcastle, Brentford and Burnley.  The North London derby seems destined for a drawer.  That would leave Spurs on 69 points, enough for fourth spot about half the time.

Not this season, though.  I could see Arsenal getting a point at Stamford Bridge, a point at White Hart Lane, maybe just a point against Liverpool.  Somewhere on the run in there will probably be a defeat.  That is nine points dropped, and a season total of 78. Enough to qualify with ease.   Nine spare over their nearest rivals, given accuracy in other predictions.  It is in Arsenal’s hands to win or lose that fourth place.

Not, however, Champions League qualification.  What if Manchester United come sixth, but win the Champions League?  And West Ham trot home in seventh, but lift the Europa League?  In that case, England loses a place in the continent’s biggest competition.  No nation can have six representatives in the tournament, and it is the fourth place team in the league who misses out.

Now that would be a disappointment.